Throughout the years, Ms. Blosser has danced with companies Authentic: Grooves and SURGE Dance Company. During her time at CSULB, Blosser has performed in faculty works by Lorin Johnson, Rebecca Lemme, Rebecca Bryant, and student works by Jasmine Mosher and Taylor Worden.

​In 2016, she had the privilege of performing Rebecca Bryant’s ASKQUESTIONSLATER at the John F. Kennedy Center of Performing Arts for the American College Dance Association’s National Gala in Washington D.C.

In addition, Ms. Blosser has experience writing for the performance arts—specifically dance—entertainment stories, and media design. During her education, she has been published in CSULB's Daily 49er university newspaper several times for the CSULB Department of Dance concerts. She formerly wrote for the dance blog Spot LA run by Monica Reid where she reported on the thriving LA dance scene.

​Currently, Ms. Blosser teaches Dance/PE at RIS and MIS, and advises Ridgecrest's ASB Student Council. She aspires to continue working with performance companies, write about dance, teach dance and yoga, travel, and continue her education to attain a M.F.A. in Dance.

Hello RIS Dancers!
I am so excited to meet you all this year! While this will be an unconventional way to learn dance, we will still have an awesome time this year!
Thank you so much for your patience as I continue to get things up and running. The first three days of school we will be focusing on getting to know each other, the syllabus, class materials (ample time will be given to get materials), and learning how to navigate our class online.
This year I am teaching dance at RIS, MIS, and temporarily DLA. Because I am teaching at three different schools, I will have a Google Site landing page for parent and student access (link will be provided here soon).
For RIS, all our coursework will take place on TEAMS. I will provide a link to the class TEAMS on my Google Site landing page.
Once I finish some final details, I will send an email with links and more information! Thank you for your patience and understanding! 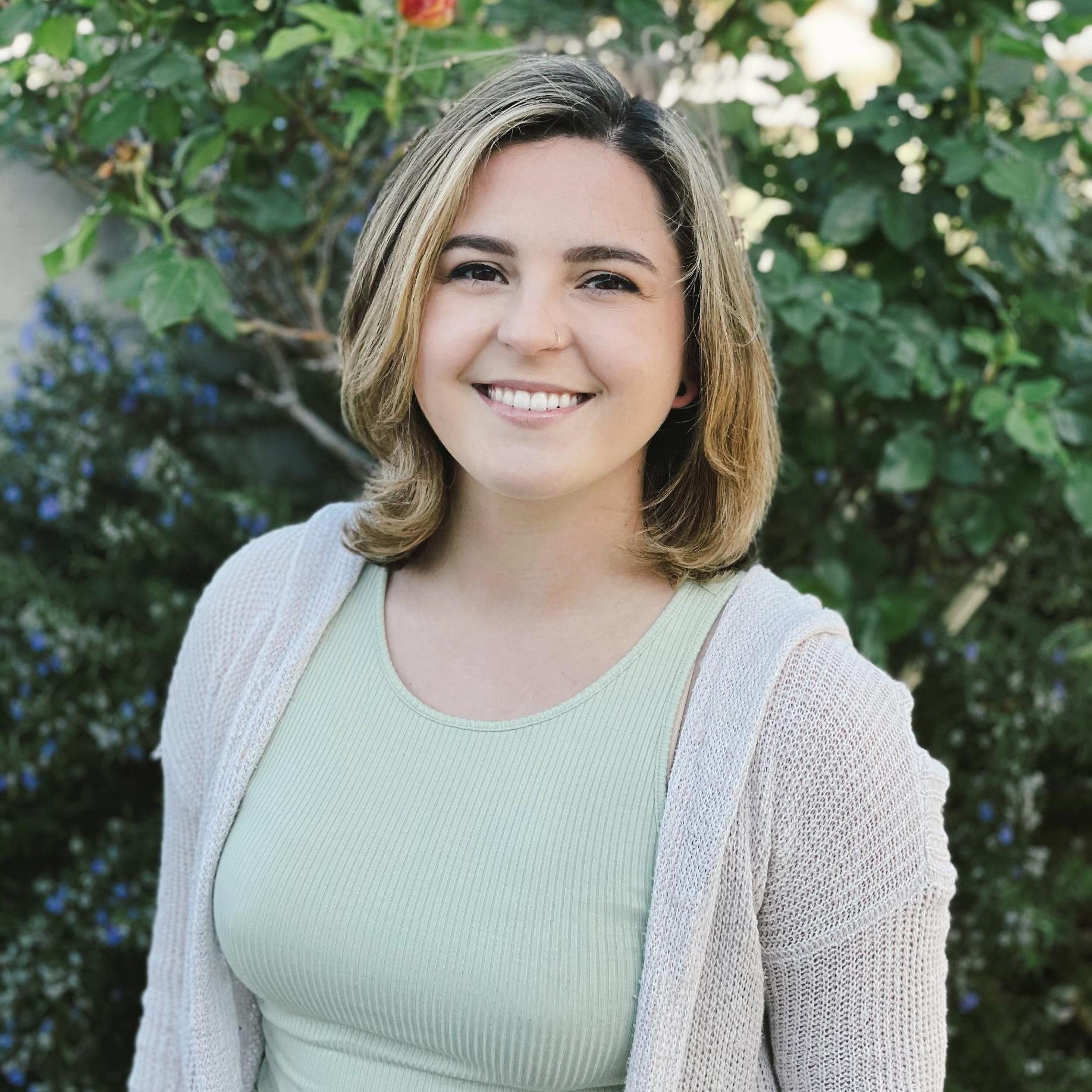